Patents in the Casino Industry 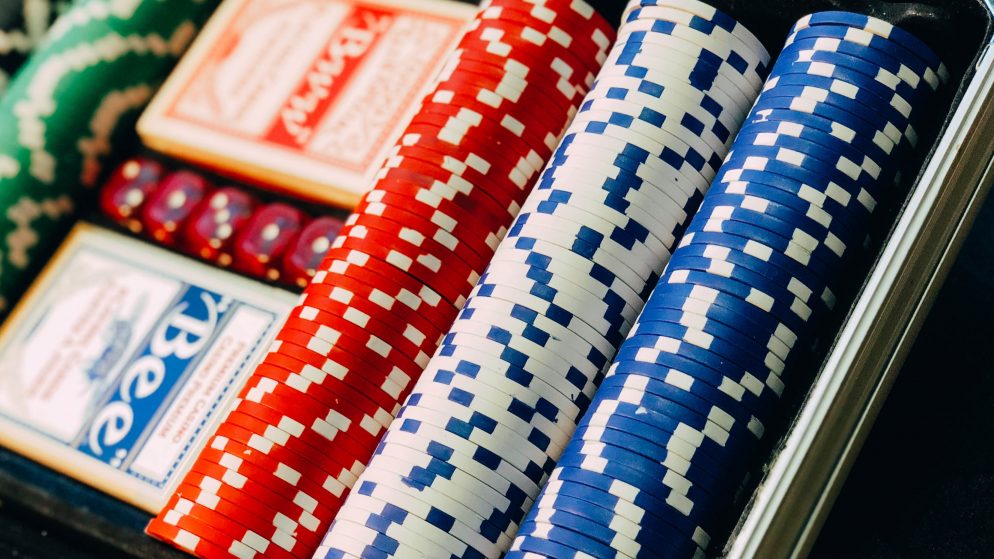 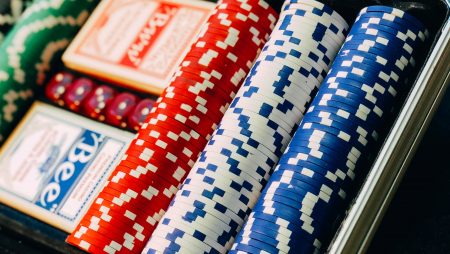 Cards to be played

This isn’t just any deck of cards; according to the patent’s description, it’s a deck of cards related to… chemistry. Yes, this is essentially a deck of cards with chemical symbols on them, with the goal of laying “atoms on the table.” Good luck, and remember not to split your hand.

Card game on a computer

A system for playing card games over the internet.

A system for playing card games remotely includes a multimedia communication system that allows players who are physically separated from each other to see and hear each other, as well as a “card toaster” and associated image recognition system at each game site that receives and manages a physical deck of cards. The toaster can (1) read cards (for example, by scanning them), (2) locate specific cards (and, if necessary, sort them), and (3) distribute cards (for example, by dealing them). The technique allows the players to deal and then play a game, such as bridge, in a manner that closely resembles how a game is played when all players are present at the same time. As a result, once play begins, the image recognition system reads the cards that are being played on a table at any of the sites and sends information about those cards to the other sites. The card toaster is signalled and set up at the other locations to distribute the identical cards, face up on the table.

The Liberty Bell (patented by Charles Fey) was the first slot machine to be mass-produced in 1895. Since then, thousands of attempts have been made to create new gadgets within the machines – or totally new machines.